About Us » Social Justice

Social Justice reminds us that everyone deserves equal rights and opportunities and to be treated without prejudice. When institutions make decisions or act in ways that discriminate against someone because of their race, religion, age, economic status, gender or sexuality, this is a social injustice.

We practice social justice by…

Speaking out against injustice

Speaking up for those who cannot

Creating equity in our classroom

Participating in creating equal rights, opportunities and treatment for all 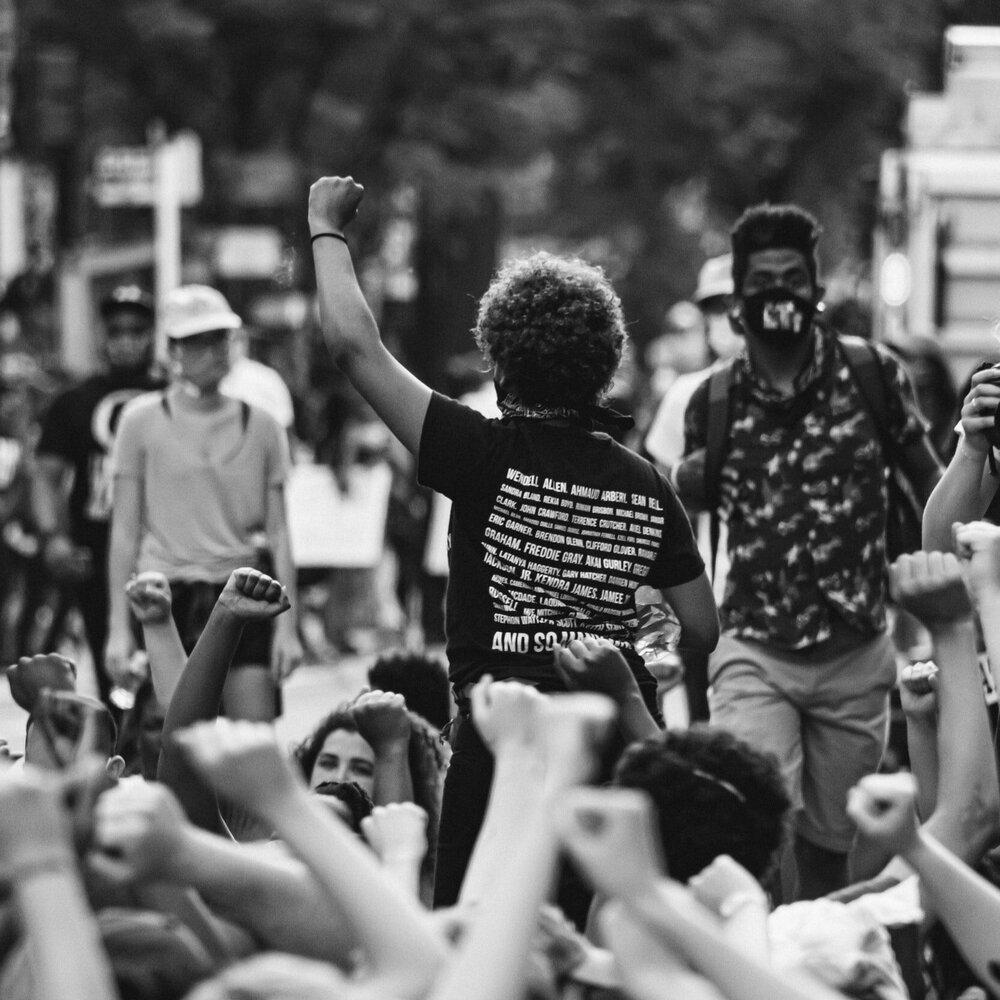 The Brooklyn School for Social Justice (BSSJ) and Make the Road NY Win Big for Students and Families!
BSSJ partners with Make the Road New York, an organization committed to building power of immigrant and working class communities to achieve dignity and justice. MRNY facilitates foundational courses on social justice and leadership development, beginning in student’s freshman year. This serves to support and empower youth to lead the fight for change  and give them the tools to shape their future and that of their communities. 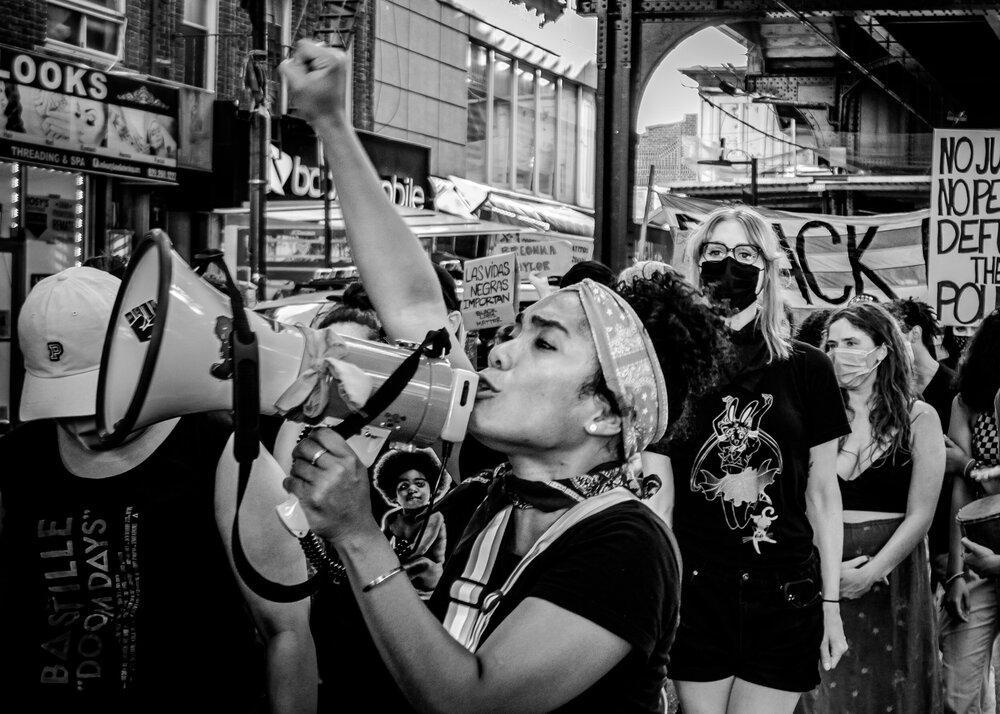 Won stronger rent laws to protect tenants
Every year, students from BSSJ help to lead a neighborhood march in Bushwick, calling for changes to housing policy and for affordable homes for their families. After decades of organizing, this year we won the biggest housing victory in a generation, permanently renewing NY’s rent laws and expanding tenant protections that will benefit millions across the state; including tens of thousands in Bushwick. Students, families and community members made real the power of renters to transform the unjust housing system to one that allows for affordable, dignified, and permanent homes for all. This year young people from BSSJ and MR NY helped bring about major policy changes through their organizing – working alongside New Yorkers of all ages – including: 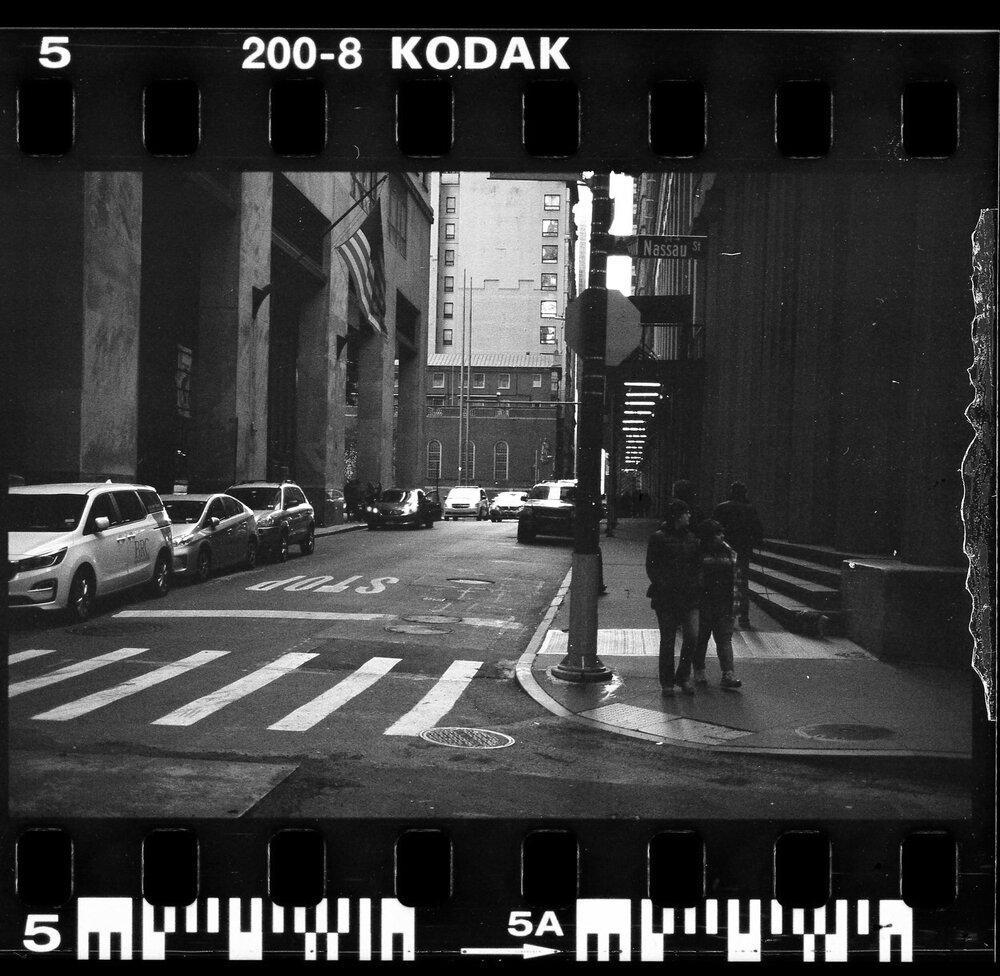 Brought Restorative Justice to all NYC High Schools and Middle Schools
Students from our school are learning innovative approaches to address conflict and build strong relationships through Restorative Justice (RJ). RJ has had a transformative impact at BSSJ, suspension rates have dropped significantly, and positive school culture is growing. Our students believe deeply that their peers throughout the city deserve to have access to Restorative Justice practices in their schools as an alternative to punitive discipline. They have spoken at rallies, testified at City Hall, and shared their stories widely, calling on the city to take important steps to end the school-to-prison pipeline. This year they won! The NYC Mayor’s office announced a new citywide initiative to bring all middle and high schools restorative practice, training, and support, expanding social workers to support students in emotional distress, and launching a new Social-Emotional Learning curriculum as well as changing the school discipline code. This is an incredible testament to the hard work, dedication, and power of youth to make change.